The Prisoner is an audio drama series produced by Big Finish Productions and loosely based on the 1967-68 British television series The Prisoner.

Episode One: Departure and Arrival

A failed meeting in Belgium catalyses Agent ZM-73 to resign from his top secret post, but when he wakes the following morning everything has changed — even his name. Trapped in a bizarre coastal village, and with his every move monitored by the mysterious Number Two, the man now known as Number Six struggles to make sense of it all.

Six finds himself fascinated by a strange bond which has suddenly developed between himself and Number Nine. But the next morning, Six wakes to find himself changed. A moustache, different hair, and… a new name. Number Twelve.

Something is very wrong, as Six experiences the most disturbing sense deprivation. Almost complete darkness, filled with haunting sounds, fragments of conversations, and a desperate call from Nine start to test his reason.

A new prisoner arrives in The Village. The woman is strong-minded, independent, and refuses to accept her new number — Eight. She is not a number, she is Nadia. And Six is convinced that she is his ticket out of The Village.

Adapted from Many Happy Returns

Exhausted after a daring escape from the Village, Six returns to London to find a woman living in his home. Despite being fearful that this could be yet another trick by those who run the Village, he dares to take the risk and starts to get to know her… Meanwhile, those running British Intelligence have their own agenda.

Six is now certain he can’t trust anyone. Any food or water in the Village could be laced with chemicals to alter his mental state. Going ‘nil by mouth’ in an attempt to prevent potential drugging, he finds himself dazed and confused by hunger and dehydration. And a prisoner in a secret laboratory makes some unnerving claims. Claims that lead to the identity of Number One.

Adapted from Hammer into Anvil

For the new Number Two ‘the gloves are off’. His mission is to break Six, saying he must be either hammer or anvil. But Six has a plan to exploit a weakness in the system.

Six finds himself in entirely unfamiliar circumstances. He is also confronted with the seemingly impossible return of Number Nine. But worst of all, he is faced with a deadly choice. Just how much is his freedom really worth?

3.3 Do Not Forsake Me Oh My Darling 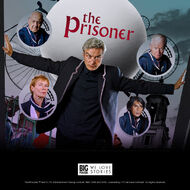 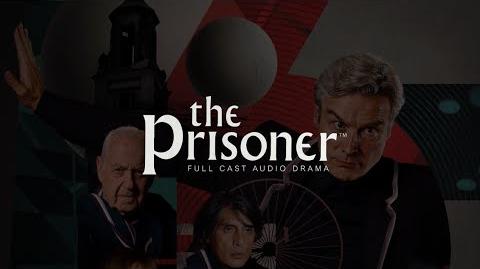 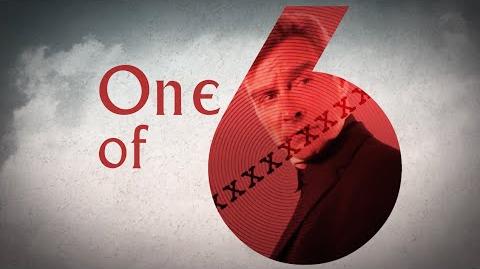 1 of 6 - Recording The Prisoner on Audio 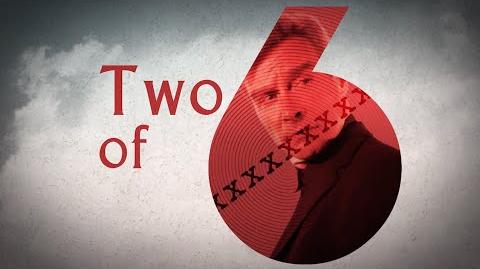 2 of 6 - Recording The Prisoner on Audio 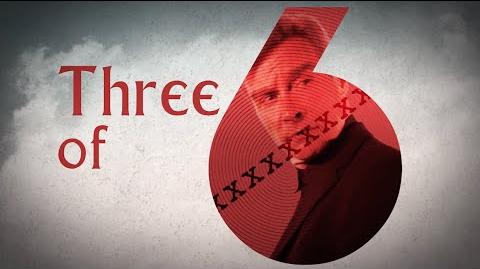 3 of 6 - Recording The Prisoner on Audio 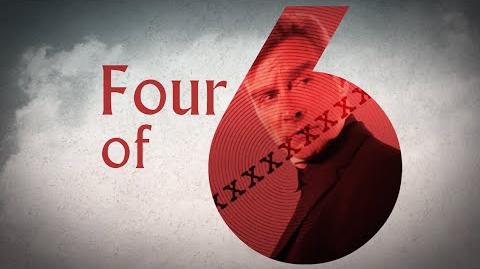 4 of 6 - Recording The Prisoner on Audio 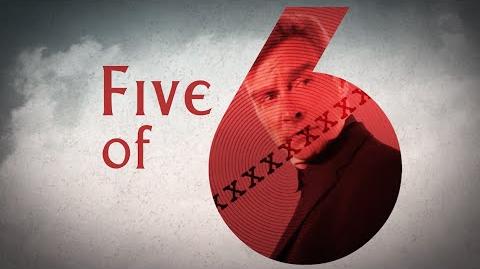 5 of 6 - Recording The Prisoner on Audio 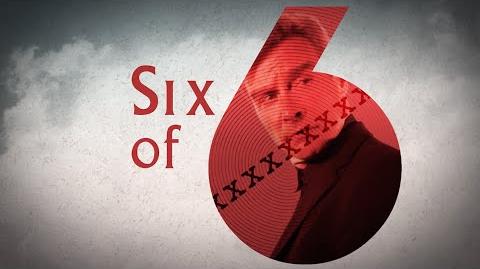 6 of 6 - Recording The Prisoner on Audio
Community content is available under CC-BY-SA unless otherwise noted.
Advertisement