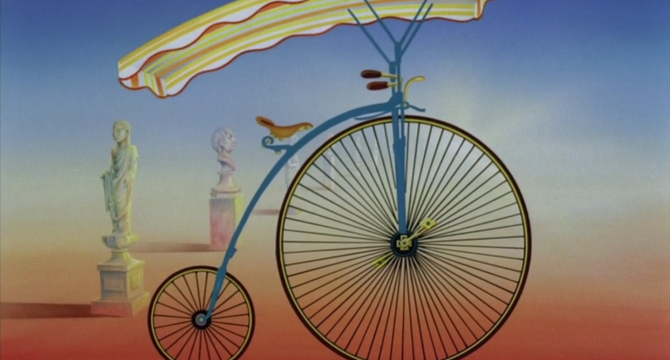 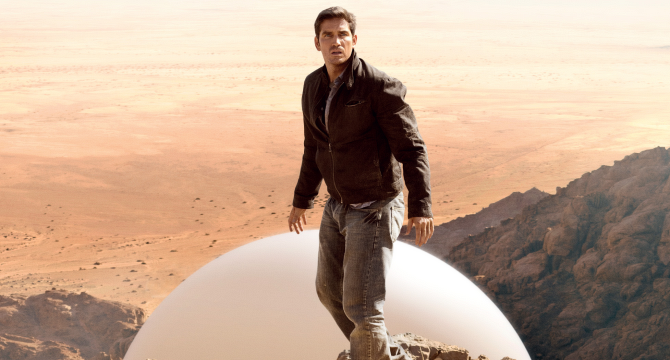 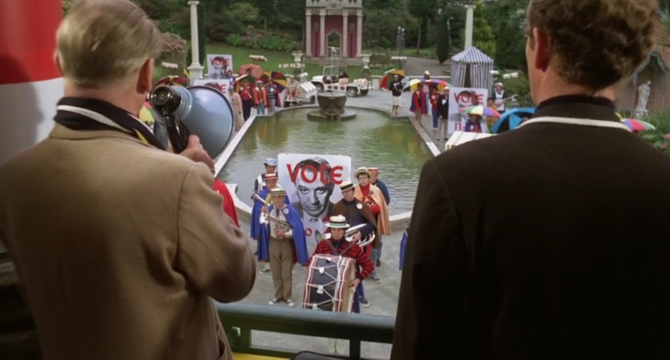 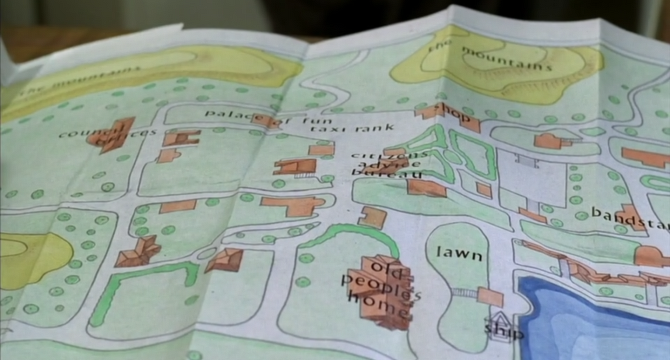 Learn more about the 2009 television miniseries.

Read up on the characters from The Prisoner series.

Discover more about locations in The Prisoner series.

The Prisoner Wiki is a resource of everything related to the classic 1967 British television series The Prisoner, its 2009 television miniseries, and its expanded universe. Chronicling every character, location, episode, graphic novel, and audio drama, we are compiling information on the entire Prisoner franchise. We are currently editing over 155 articles, and you can help! 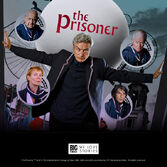 The Rover is a fictional entity from the 1967 British television program The Prisoner, and was an integral part of the way 'prisoners' were kept within The Village. It was depicted as a floating white ball that could coerce, and, if necessary, disable inhabitants of The Village, primarily Number 6. The entity also appears in the 2009 mini-series remake of The Prisoner, referred to as "The Beast". Read More... 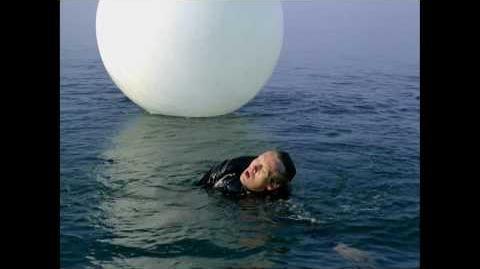 The Prisoner 'Free For All' clip 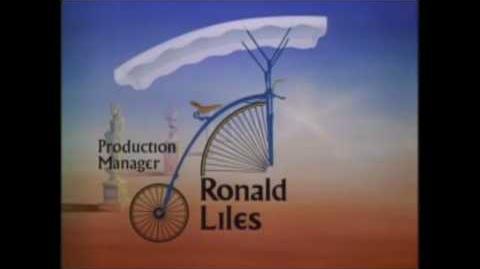